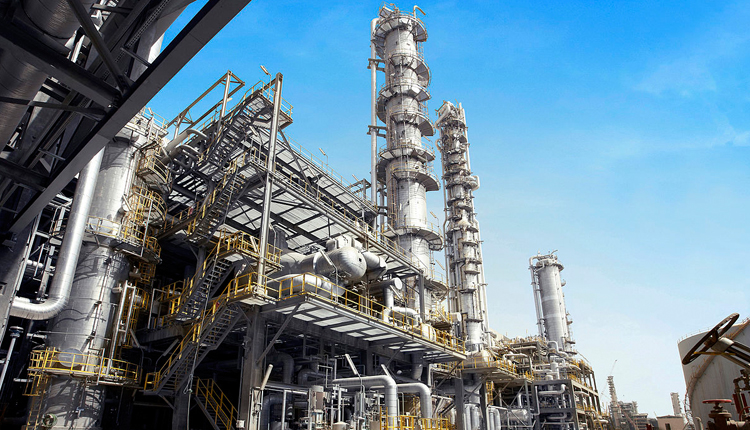 The meeting was on the sidelines of the 14th Meeting of the Conference of the Parties to the Convention on Biological Diversity (CBD COP 14 Egypt) held in Sharm El-Sheikh.

Nassar stated that the meeting discussed the company’s investments in the Egyptian market, which are currently worth about $10m in an industrial complex, including three factories.

The minister noted that the first phase of the complex is still under construction. He explained the complex was built on a total area of 20,000 sqm in Ain Sokhna, including a factory specialised in extracting oils from Jojoba plant to be used in cosmetics, another for the production of calorie-free sugar, and a Biodiesel-producing factory.

According to the company’s plan, the complex will be the largest complex in the world for the manufacture of cosmetics and pharmaceutical industries, and will provide about 1,500 job opportunities for youth.

The president of Saraya stated that the company is keen to increase its investments in various productive sectors related to public health products.

He asserted that Egypt will be a major manufacturing and marketing hub for his company’s products at the regional and continental levels.