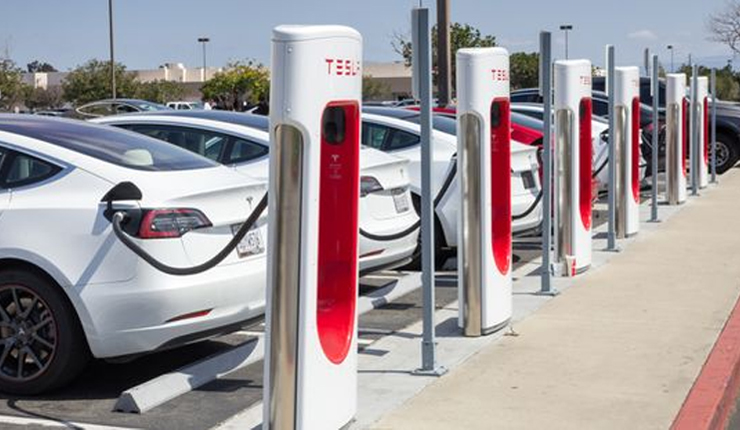 UK’s Johnson Matthey (JM) a global sustainable technologies company, announced on Monday that it is building an £80 million ($96,225m) gigafactory at UK, as it looks to scale up the manufacture of hydrogen fuel cell components.

The factory planed to built at JM’s site in Roston, which expected to operational by the first quarter of 2024, according to JM’s statement.

“APC has 15 percent of the fuel cell value chain radiating from UK businesses but this could be as much as 65 percent just by expanding on current strengths in electrochemistry and coatings or using automotive capability to volume manufacture components,” CEO Ian Constance added.

The UK’s market expects that there could be as many as three million fuel cell electric vehicles (FCEVs) on the road globally by 2030.

Earlier this year, JM announced a new strategy with an ambition lead the market in performance components for fuel cells and electrolysers, targeting more than £200 million ($10,562m) sales in hydrogen technologies by the end of 2024/25.

Gold prices in Egypt on July 19