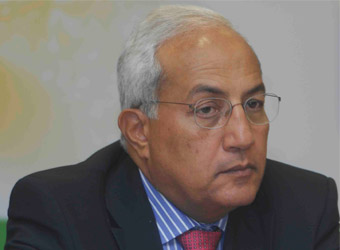 Egypt’s Juhayna Food Industries , one of the country’s largest dairy product and juice makers, said on Monday it would appeal against a court sentence for its chairman.

A spokesman for a Cairo court said Safwan Thabet, who is also Juhayna’s chief executive, had received a one-year jail sentence on Thursday for selling products that “expired and do not meet set standards.”

The company said in a statement the sentence was related to labelling issues rather than product quality.

Juhayna said a milk sample at the heart of the case taken by the government “was found suitable for consumption, (but) a report of violation was filed concerning the data on the package label, as a result of contradictory ministerial decisions.”

“The report of violation does not imply quality violations of any kind,” the company said, adding it had taken all legal actions to appeal the sentence.