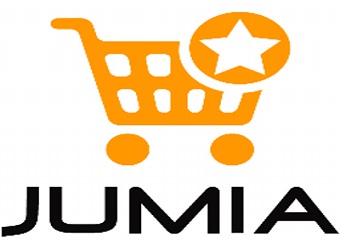 During this year’s campaign, which is set to run from 12 November until 12 December, Jumia is offering discounts of up to 80 percent on more than 3000 brands, according to Safwat.

Launched in 2012, Egypt’s jumia.com was created by Rocket Internet, a German company that specialises in launching online retail sites in the style of Amazon in countries worldwide.

The retailer, which was launched almost simultaneously in Egypt, Nigeria, and Morocco, has since soared in the rankings of websites visited in Egypt.

E-commerce in particular, generally defined as the buying and selling of goods and services online, has attracted millions of dollars from local and international investors eager to tap into the potential of the Egyptian market, which, with its 33 million internet users, has the largest number of internet users in the MENA region.