Leather exports fall 31.5% in 8 months due to global demand – official 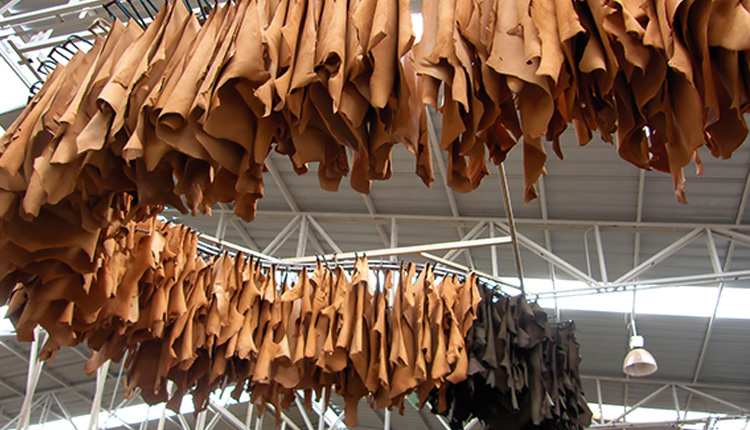 Egypt’s leather exports fell 31.5 percent during the first eight months of the year due to the decline in global demand, said head of the Export Council for Leather Industries Mahmoud Serg on Saturday.

The decline in exports was also a result of the decline in the quality of leather in Egypt due to the lack of sponsorship of livestock in Egypt, which caused a negative impact on exports despite the increase in production in rubiky, Serg further told Egypt Today.

He called for the Ministry of Agriculture and Veterinary Quarantine to take into account the situation of livestock in Egypt, as the decline in the quality of leather means a deterioration in animal health.

He pointed out that other reasons include not to move on export subsidies procedures so far, despite the application of the system since last July, but without activating on the ground, as well as not to activate the support of the opposition, which caused the cancellation of many commercial missions.

The fair will be organized by the Cairo Development & Investment Company in cooperation with Egypt International Exhibition Center, and under the auspices of the Trade and Industry Ministry, the Leather Export Council of Egypt, and the Federation of the Egyptian Industries’ Leather Chamber.