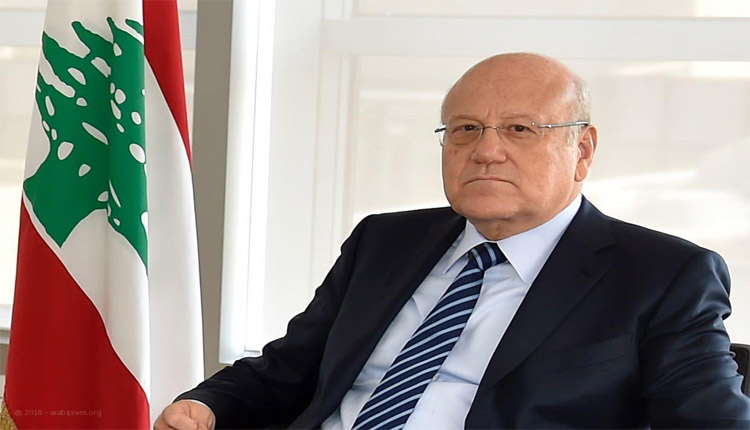 M1 Group is one of the largest investor groups in the sectors of services, telecommunications and  industry, investing in a number of companies in US and Europe. Its investments amounted to $ 3 billion.

This came during the meeting of the Egyptian-Lebanese Ministerial Follow-up Committee, chaired by Sahar Nasr, and Lebanese Minister of Economy and Trade Raed Khoury in the Lebanese capital of Beirut.

The meeting was attended by Ambassador of Egypt to Beirut Nazihel-Naggari, along with, Najib  Mikati , former Lebanese Prime Minister and Head of the trade representation office at the Egyptian Embassy in Lebanon Mona Wahba.

Furthermore, the two sides agreed to enhance private sector participation in the development of bilateral cooperation through holding an Egyptian-Lebanese Businessmen Council.

The Minister said that The total number of Lebanese companies investing in Egypt is about 1,645 companies with foreign direct investment of $ 671.8 million until the end of June 2018.

Nasr clarified that Lebanon occupies the 22nd place among the investing countries in Egypt.

On Nov. 23, the fourth Egyptian-Lebanese Business Forum kicked off in Beirut under the patronage of Lebanese Prime Minister Saad Hariri and in the presence of Nasr and about 300 businessmen from Egypt and Lebanon.

CIB injects funds of EGP4.1bln in retail banking in 2019