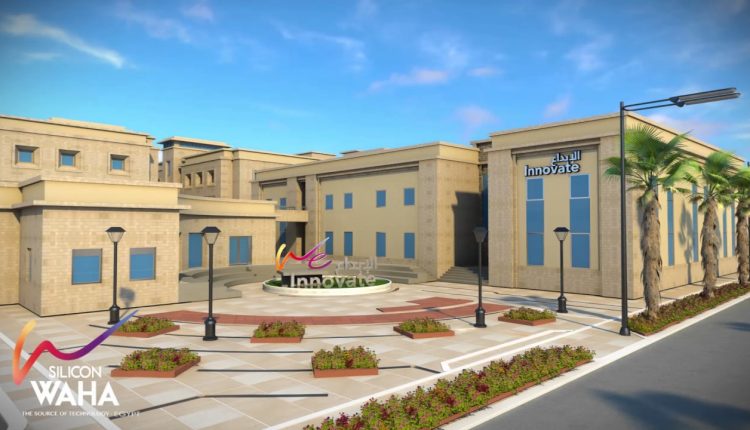 Silicon Waha is a leading joint-stock company that aims to create a series of specialised business and technology parks across second-tier cities in Egyptian governorates.

Established in 2016, Silicon Waha is a regional hub disseminating technology innovation in Egypt.

Egypt is considered a primary destination for sourcing and IT services for the European, Middle Eastern and African regions. Cairo ranked eighth among the top ten countries around the world for launching start-ups, according to a Forbes report in 2015.