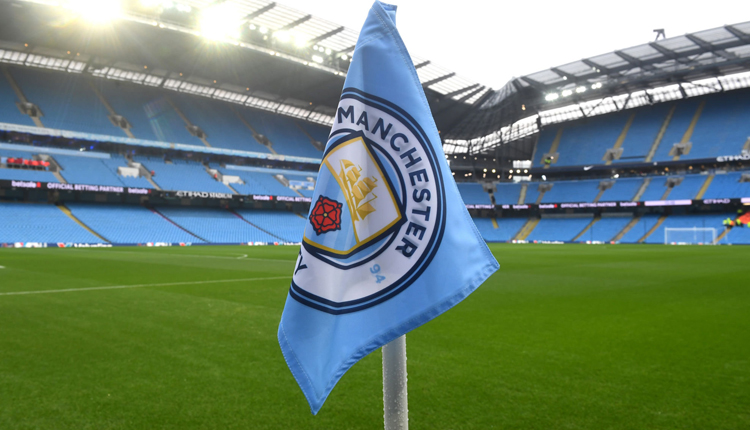 Entering a fourth consecutive year of profit, the current champions follow in the footsteps of rivals Manchester United in surpassing half a billion pounds in annual revenues. Manchester City announced a turnover of £500.5 million on Thursday.

The 2017-18 season was a record-breaking one for City as its men’s team amassed 100 points en route to winning the league title by a margin of 19 points, scoring over 100 goals in the process. The team also won another domestic trophy in the form of the League Cup, but European success still eludes it in the Champions League.

“Consistent domestic success and further development in the Champions League will be our focus in 2018-19 and the seasons to come,” Manchester City CEO Ferran Soriano said.

This year marks a decade since the club was transformed following a takeover by the Abu Dhabi royal family. The latest financial report shows that Sheikh Mansour Bin Zayed Al Nahyan has invested more than £1.3 billion directly into Manchester City, exclusive of the initial amount — reportedly £150 million — paid to purchase the club from former Thai Prime Minister Thaksin Shinawatra.

As recently as 2011, Manchester City had announced a record loss of £197 million, in a season that saw it buy high-profile players including David Silva, Mario Balotelli and Yaya Toure. However, in four of the seven years since, the club has turned that around and operated at a profit, with 2017-18 showing a positive return of £10 million and a wage to revenue ratio of 52 percent.

Nine trophies in 10 years brought to an end a period of 35 years without any silverware and the last five years has also seen the club increase its commercial interests, adding nearly £80 million in revenues. It has achieved a 7 percent increase over the past year alone, signing deals with new partners including sports drink Gatorade, betting company Marathonbet and dating app Tinder.

Despite its breakthrough season, the Manchester City hierarchy still believe their work is not done.

“Our journey is not complete and we have more targets to fulfil,” Chairman Khaldoon Al Mubarak said. “There should be no doubt that we are looking forward to the challenges of the new season and those beyond it with equal commitment and determination to the 10 seasons that came before.”

Only Manchester United has broken through the half a billion pound annual revenue barrier in England, with City’s local rivals still ranked as the most valuable club in world soccer. However, Manchester City is now only behind United, Real Madrid, Barcelona and Bayern Munich in terms of income.