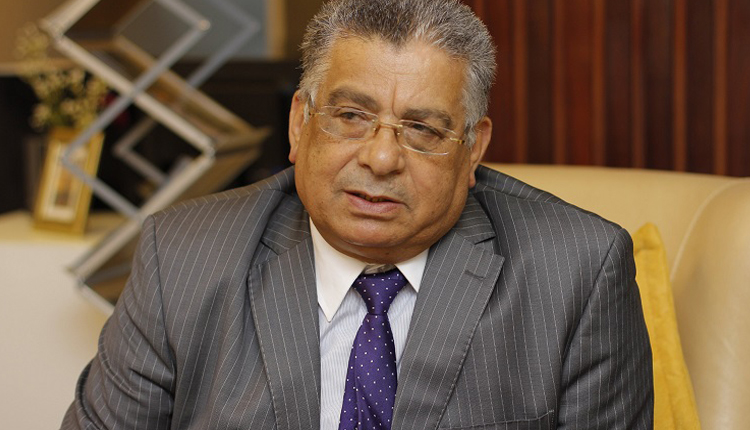 Egyptian Master Builders Group (MBG) says it is planning to invest 700 million Egyptian pounds ($44 million) in its residential flagship Pukka in the country’s new capital during 2020, according to its CEO.

Mahmoud Al Adl told Amwal Al Ghad will pump these investments in the construction works of 21 residential buildings of the project, adding that the company has already finished 80 percent residential part of the project.

He added that the company has concluded 10 percent of the construction works of the project with total cost of 200 million Egyptian pounds.

“The project will be executed over 40 feddans within four years,” Al Adl said, adding that Pukka is set to include 1680 residential units with spaces varying between 112 square metres and 230 square metres and built-up area of 22.5 percent.