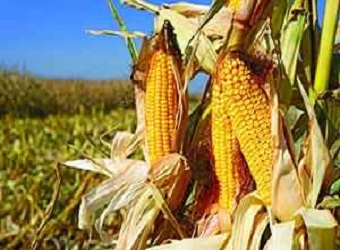 In July, Agriculture Minister Abdel Moneim Al-Banna said Egypt would offer farmers about twice as much per tonne for their corn this fiscal year- 3,400 Egyptian pounds ($192.96) compared with about 1,700 last year.

The higher procurement price is expected to help boost the total area of corn planted.

Egypt is one of the world’s biggest buyers of corn but has been trying to reduce its reliance on imports after a shortage of foreign currency in recent years sapped its ability to purchase from abroad and hampered economic growth.

The country imports 8.5 million tonnes of corn a year for approximately $1.6 billion.