Ministry Of Housing To Deliver 30.000 Units of National Housing 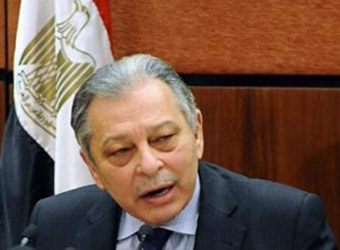 Ministry of Housing Utilities and Urban Community finished the last 30,000 units of the national housing project, also it has delivered 467.172 units of the project so far.

El-Baradei referred that the new budget 2012/2013 allocates EGP 20 billion for ministry of housing, and which is being discussed now by the People’s Assembly, suffice for the ministry’s projects; whether the social housing project or “Beet Al Watan” project.

As per the EGP 5 billion loan of the New Urban Communities Authority, the board of directors’ chairman elaborated that the authority hasn’t signed it so far but the authority resorted to it as a cautious procedure.