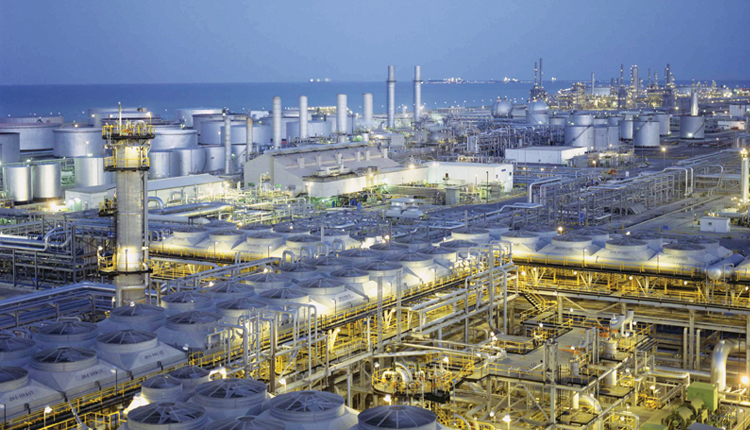 Egypt’s state-owned Misr Insurance has won an insurance policy tender to cover the assets and warehouses of an oil refinery operating in the country, according to a senior official.

“The policy will cover damages arising from fire, burglary, and additional risk that may occur to the oil refinery’s assets and warehouses as well as route and maritime transports and cash transfer,” he said.

As for the additional risks, they include coverage of explosions and fire produced from self-ignition as well as other dangers related to firefighters that face serious risks on their jobs, besides lightning strikes, Hassan added.

The policy also encompasses coverage of risks related to natural disasters as well as losses and damages due to earthquakes, storms, volcanoes, floods, and torrents, Hassan said.

Misr Insurance has recently settled compensation worth 3 billion pounds for the oil refinery due to a recent incident, he concluded.