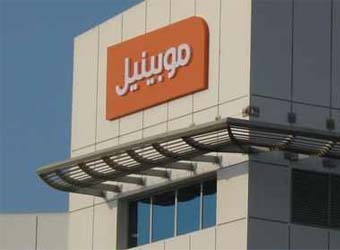 Mobinil is still studying the 3 lenders’ financing bids, declining to disclose the terms and conditions mentioned on each bid until picking the best of them to arrange and manage the loan, the sources explained.

Mobinil had requested from the banks to offer separate financial bids in order to discuss it and pick the best of them to arrange and manage the loan.

The EGP 2.5 billion loan is designated to finance capital expansions as well as pay back debt dues in 2014-2015.

In 2012, a consortium compromising of NBE, CIB and NSGB had earlier offered EGP 2 billion loan to Mobinil to which NBE contributed with EGP one billion; whereas the CIB and NSGB provided EGP 500 million for each.