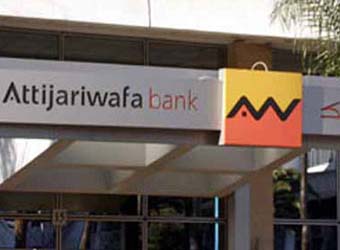 Britain’s Barclays signed in October last year an agreement to sell 100 percent of its Egyptian business to Attijariwafa Bank, one of Morocco’s largest banks, but the value of the deal, which closed in May, has not been disclosed by either side.

Media reports said that the Barclays Egypt business was valued at between $400 million and $500 million.

Banque Misr on track to open a new office in China