Egypt’s state-owned Nasr Company for Civil Works (NCCW) says it is currently negotiating with a number of construction firms to carry out new public-private partnership (PPP) flagships in the new cities within 2018.

This comes as part of NCCW’s scheme in order to expand its business volume in the local market, said chairman Hani Hammad on Saturday.

“The company plans to win tenders to execute a bunch of infrastructure projects, which are currently being launched in the local market,” Hammad further added.

Founded in 1965 by presidential decree No. 259, NCCW provides construction and development services for infrastructure projects related to energy, utilities, housing, and roads. 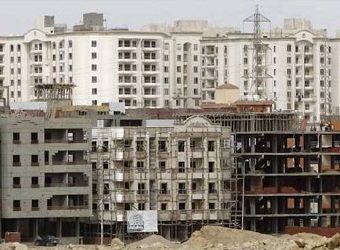