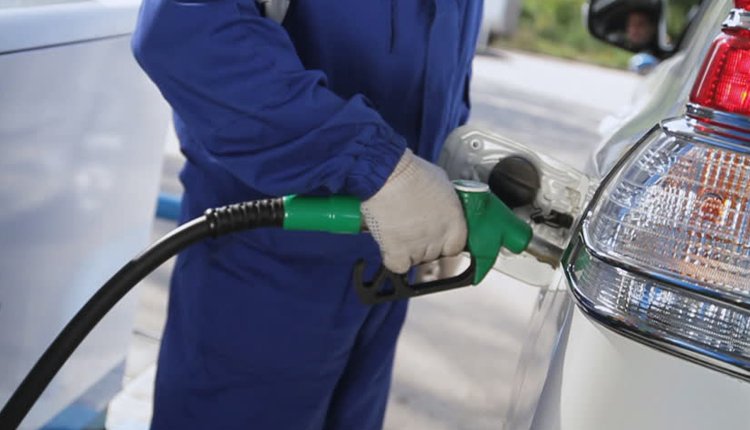 Egypt’s Ministry of Petroleum said a new automatic price indexation mechanism on fuel – set to start in April – will only apply to 95 octane gasoline , and that 92 octane and 80 octane gasoline will not be affected, Egyptian, the ministry’s spokesman Hamdy Abdel-Aziz told Al-Ahram Arabic news website.

Abdel-Aziz said 95 octane gasoline will see a ten percent increase or decrease depending on its cost, the exchange rate against foreign currencies, and the costs of circulation and transfer.

The official state gazette has published a decision to establish a technical committee which would review the automatic pricing mechanism on the 95 gasoline every three months this year.

In June 2018, Egypt raised fuel prices by up to 50 percent– the fourth fuel subsidy cut since 2014– to meet the terms of an IMF loan under the country’s 2014 reform programme.

The economic reforms, which included new taxes, deep cuts to energy subsidies and a currency devaluation, has helped Egypt secure a $12 billion loan from the IMF in 2016.