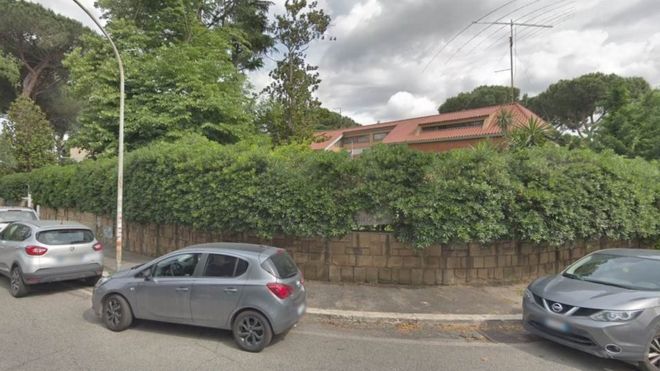 The announcement comes amid reports that Pyongyang’s top diplomat in Italy had sought asylum from an unidentified Western country.

Jo Song-gil, the acting North Korean ambassador to Rome, is believed to be the son or son-in-law of one of the highest level officials in North Korea.

The last senior diplomat to defect was the deputy ambassador in London.

Mr Jo’s wife is believed to be with him.

Mr Jo, 48, has been acting ambassador in Rome since October 2017 after Italy expelled then-ambassador Mun Jong-nam in protest over a nuclear test by the North a month earlier.