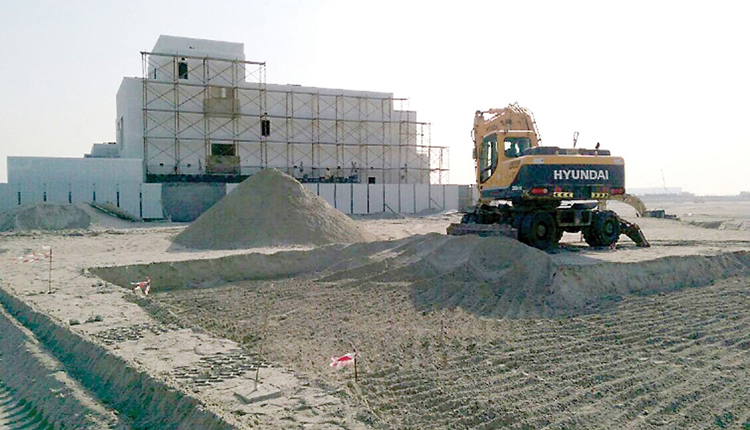 NUCA’s affairs sector vice president Mazen Hassan said Monday that the total investment scheme of the authority, which is an agency under Housing Ministry, is estimated at 85 billion pounds for the financial year 2018/2019.

“We have finalised carrying out 90 percent of the investment scheme for this financial year,” Hassan further told Amwal Al Ghad, adding that the scheme was directed to implement infrastructure works in the country’s national projects.

In August 2017, Egyptian President Abdel Fattah al-Sisi issued a decree to establish a new city in Mansoura, 128km (79.5 miles) north of Cairo in the Nile Delta.

Located 40km (24.8 miles) east of Cairo, the anticipated new capital city is part of the Egyptian government’s scheme to expand urban areas to deal with the state’s rapid population growth and improve the nation’s infrastructure.

The new city will be a 270-square-mile hub with 21 residential districts to accommodate five million people. It will feature 1,250 mosques and churches, a 5,000-seat conference center, nearly 2,000 schools and colleges, over 600 medical facilities and a park that is projected to be the world’s largest.