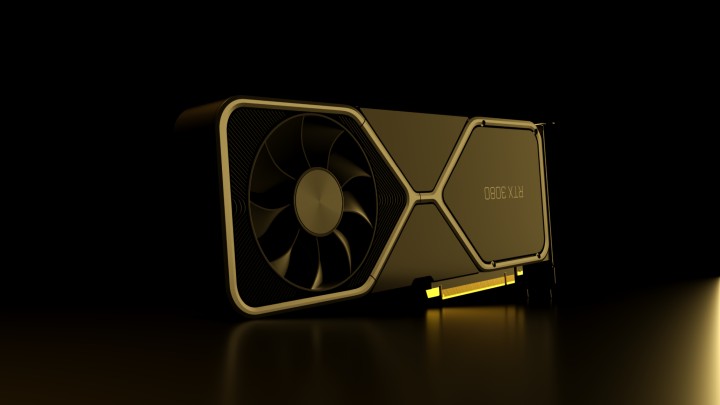 Nvidia has been teasing these new cards for weeks, and there have also been plenty of leaks before the RTX 3080 was made official today.

Based on Nvidia’s new Ampere architecture, the RTX 3080 is designed to succeed the RTX 2080 and 2080 Ti cards with improved performance and ray-tracing support, offering up to 2x the performance and 1.9x the power efficiency over the previous Turing-based generation.

Prices for the new products range from $499 to $1,499, with two due to come out later this month and the third to be released in October. All in all, the news was enough to send Nividia’s shares up more than 3%.