Oman to introduce 100% tax on tobacco, alcohol by next week 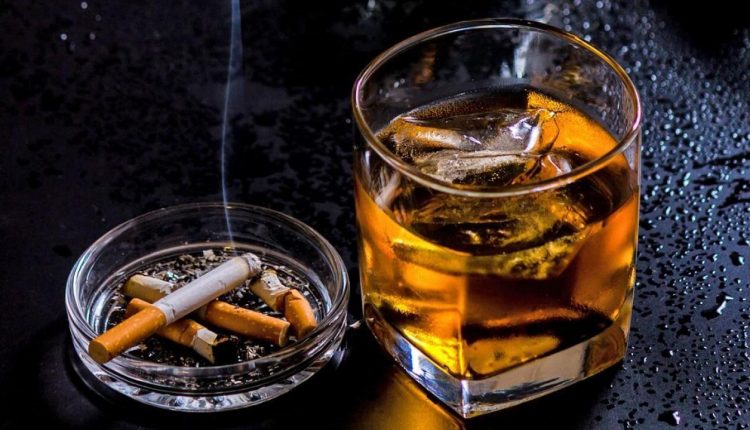 Oman will start imposing 100 percent tax on tobacco, alcohol and pork meat from June 15, as the sultanate follows other Gulf governments in trying to pare its reliance on oil revenue.

Energy drinks will also be subject to a 100 percent levy and there will be a 50 percent tax on carbonated drinks, according to the Secretariat General for Taxation website. The new taxes could generate about 100 million Omani rials ($260 million) annually, Saleh bin Said Masan, head of the economic and financial committee at the Shura Council, said in November.

Oman delayed the introduction of the taxes by at least 18 months, even as the largest Arab crude producer outside OPEC contends with lower oil prices and dwindling reserves. The country’s slow progress in making fiscal reforms has contributed to it slumping into junk grades at credit-rating providers, as well as fueling concerns that it may need to follow Bahrain in seeking a bailout from wealthier neighbors.

Oman’s current account deficit may widen to 9.1 percent this year, according to economist estimates compiled by Bloomberg. Economic growth may speed up to 2.3 percent from 2.1 percent, the data show.

UK’s Hammond: There’s only a very small chance of a no-deal Brexit