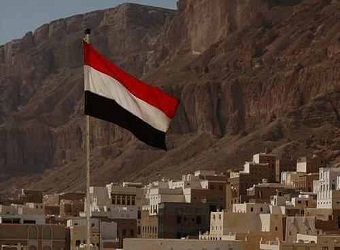 The United Nations has verified 5,144 civilian deaths in the war in Yemen, mainly from airstrikes by the Saudi-led coalition, and an international investigation is urgently needed, UN human rights chief Zeid Ra’ad Al-Hussein said today.

“The minimal efforts made towards accountability over the past year are insufficient to respond to the gravity of the continuing and daily violations involved in this conflict,” Zeid said in a speech to the UN Human Rights Council in Geneva.

It is the third year running that he has appealed for an international inquiry into human rights violations in Yemen where a two-year conflict pits the Saudi-backed Yemen government against Iran-supported Houthi rebels.

According to UN officials, more than 10,000 people have been killed in the war, while more than 11 per cent of the country’s population has been displaced.

Death toll among Egyptian pilgrims jumps to 82 in Saudi Arabia