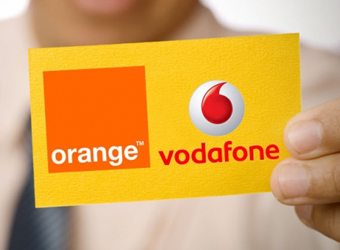 Egypt’s Consumers Protection Agency referred on Tuesday the mobile service companies of Orange and Vodafone to prosecution for “misleading consumers and providing them with false information,” the governmental body said in statement.

The statement accused the two companies of marketing for the new fourth-generation (4G) service which it said had not yet been officially launched.

The National Telecom Regulatory Authority had confirmed that the 4G service is not yet commercially in use, according to the statement. The agency, therefore, finds that the content of the advertisements provided by Orange and Vodafone includes “nothing more than promises” and are accordingly misleading.

According to the statement, providing consumers with misleading information violates the law for the protection of the consumer.

Head of the Consumers Protection Agency Atef Yaqoub told Ahram Online that the 4G service so far is in trial and accordingly companies cannot claim in their advertisements that they provide a better or higher quality service.

“This is misleading the consumer and that is against the law,” Yaqoub said.

Orange PR supervisor Tamer Zakaria told Ahram Online that the company is yet to provide an official reply.

Vodafone Egypt and Etisalat Misr, the two other mobile operators in Egypt, followed signing the license agreement for $335 million and $535.5 million respectively.

Vodafone Egypt also has not yet released a statement in response.