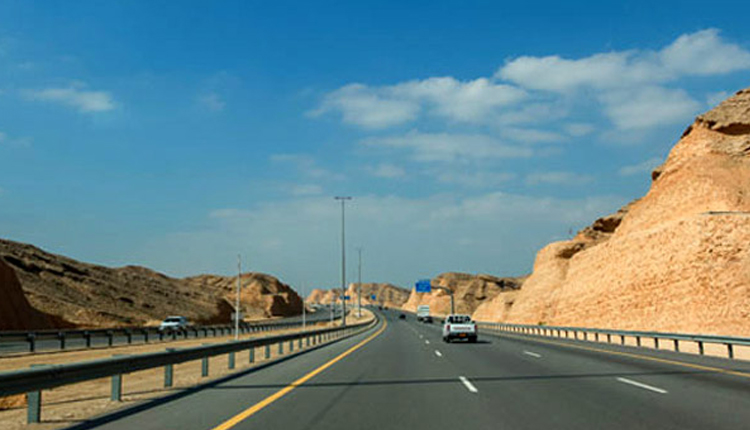 Orascom Road Construction announced that the volume of business implemented as part of  the national road projects amounted to 13 billion Egyptian pounds, the company CEO said.

The National Roads Project is a large Egyptian infrastructure project initiated by President Abdel Fattah el-Sisi in August 2014. The project includes the construction of 39 new roadways, at a total length of 4,400 km.

The new road network will account for around 10% of the total length of all roads in Egypt.

He told Amwal Al Ghad that the company is currently carrying out El Tor-Sharm El sheikh road of 250 kilo meter, in addition to implementing internal roads within the new administrative capital.

Sobhy further noted that El Tor-Sharm El sheikh road will be completed at the end of the current year.

Al Ismaelia to develop 11 properties in downtown Cairo next year