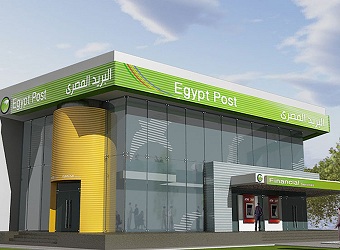 The size of deposits and money invested at Egypt Post reached 188 billion pounds in the first half of FY 2016/2017. The authority was also able to boost the number of saving accounts to 24 million by the end of December 2016, compared to 23.1 million in May 2016.

The offices of Egypt Post have turned into integrated service centres after providing the services of the Civil Registration Department, developing the offices, and digitising their services. They have turned from offices that provide only services of post or pensions to places that provide many services including paying bills and taxes, renewing traffic licences in some governorates as a first phase, and paying the fees of some universities.