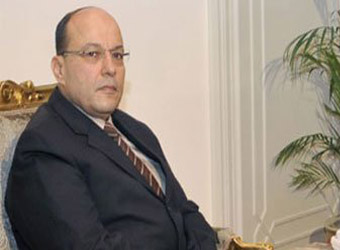 The Egyptian Exchange (EGX) management has received a release from the country’s Prosecutor-General Talaat Abdullah as regard to imposing a temporary freezing of the assets on 3 more figures whether in cash or in securities.

The decree also includes all the forms of disposing the assets; the bare trustee, the nominee or the beneficial ownership.

According to an official source from Misr for Central Clearing, Depository and Registry (MCDR), the three figures have been identified as Ahmed Mohamed Abdullah and his daughter Sadeen alongside Mohamed Mahmoud Ali Abdel Meguid.

The source further confirmed that EGX management will take necessary steps to immediately enforce the decision through suspending the respective codes of the three persons.