PM Abadi: Iraq not to partake in regional conflict 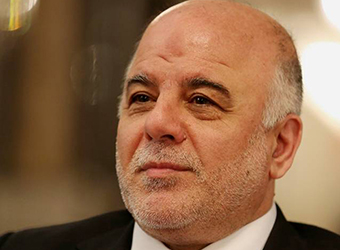 The comment came after Abadi had spoken in a phone call with U.S. President Donald Trump, where tensions with Iran were mentioned.

“Iraq is very keen to preserve its national interests, and does not wish to be part of any regional or international conflict which would lead to disasters for the region and for Iraq,” Abadi told state TV.

The White House on Friday said Trump and Abadi spoke to the threat Iran presents across the entire region, in their first phone call since Trump’s inauguration day.