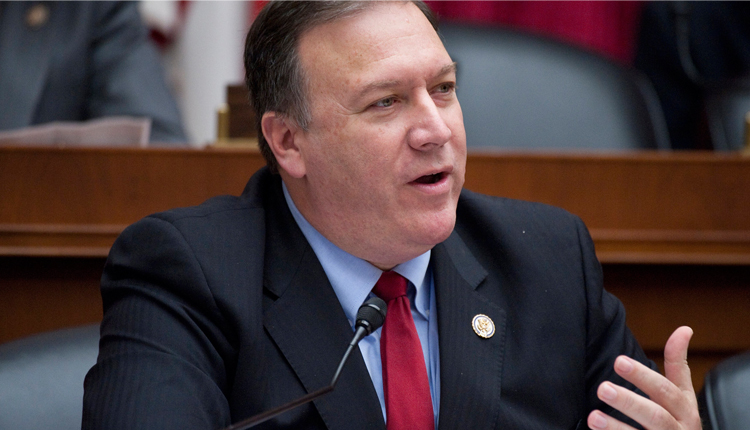 U.S. Secretary of State Mike Pompeo supports President Donald Trump’s statement that he is willing to sit down for talks with Iranian officials, the State Department said on Tuesday. Chinese regulators should not kill all shadow banking activities, but they should channel such off-balance s

State Department spokeswoman Heather Nauert told a briefing that Pompeo had said previously that Trump wants to meet with international leaders to solve problems, including with Iranian officials.

When asked whether Pompeo specifically supported talking to the Iranians without preconditions, however, Nauert avoided using that phrase and said Washington would like to see changes in Iran’s behavior but “what is important is that we would be willing to sit down and have these conversations.”

Iran rejects Trump offer of talks as a dream, without value