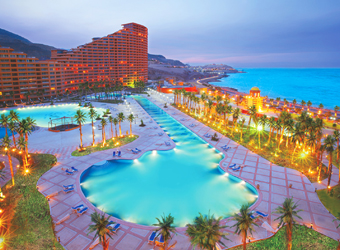 “Porto Group’s flagships reached 15 resorts, including more than 30,000 units, which are the most important touristic and residential destinations in the Middle East, Egypt, and Africa,” El Mekawy further added.

The Egyptian official referred that the company’s net profit after calculating taxes rose by 109 percent, recording 246 million Egyptian pounds ($14 million) in 2017 from118 million pounds in 2016.

Samsung is facing one of its toughest years as smartphone sales slow.