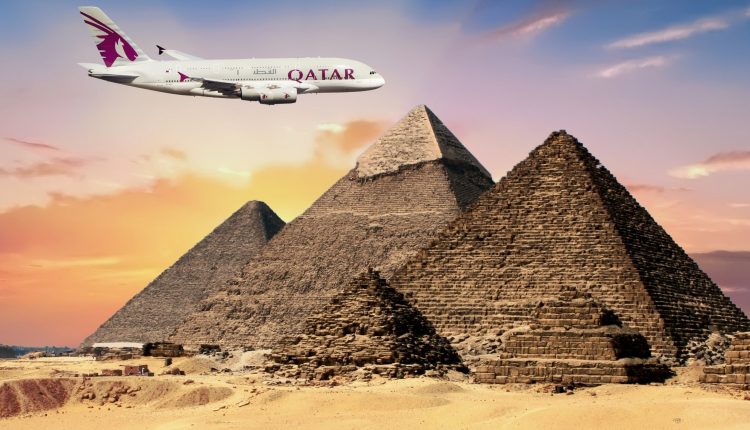 Qatar’s Emir Sheikh Tamim bin Hamad al-Thani has on Thursday named ambassadors to Egypt and Libya, his office announced in a statement, as the Gulf Arab state moves to improve ties with some regional states.
Salem bin Mubarak Al-Shafi was named the new ambassadors to Egypt, while Khalid Mohammed Al-Dosari was chosen for Libya.
In January, Egypt, Saudi Arabia, the United Arab Emirates, and Bahrain agreed in January to end a four-year dispute that saw them severing relations with Qatar since mid-2017 over charges it supports terrorism, which Doha denies.
Egypt had earlier in June appointed an ambassador to Qatar, following a similar move by Saudi Arabia. The UAE and Bahrain have yet to restore diplomatic ties with Doha.
For Libya, Qatar had shut its embassy there in 2014, when many foreign missions in Tripoli were targeted as the country split between warring administrations.
Qatar named the new ambassador to Libya, since fighting there went to an end last summer, the factions have accepted a new unity government mandated to unify institutions, and prepare for elections in December.

U.S. Kemin plans to invest EGP1.5 billion in Egypt in next three years