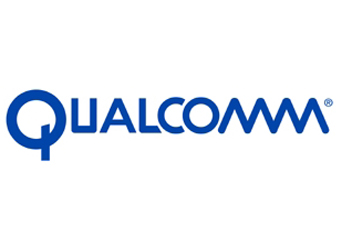 Qualcomm, ZTE and China Mobile announced early that it had a successful test of the world’s first end-to-end 5G New Radio system. The system allows data to run at multi–gigabit per second speeds (> 1 Gbps) with latency of under 4ms.

That compares to the 20ms latency that is the standard for current LTE networks. The system is based on the 3rd Generation Partnership Project (3GPP) standards. That group is made up of telecommunications companies that set the standards for 3G, 4G and now 5G networks and equipment.

Because 3GPP standards will be the ones used by the industry when 5G networks get built, the fact that this group has already matched those standards brings the three companies that much closer to building commercial products that comply with 3GPP specifications. The group met the 3GPP Release 15 5G New Radio specifications, although Release 15 isn’t due out until September 2018.