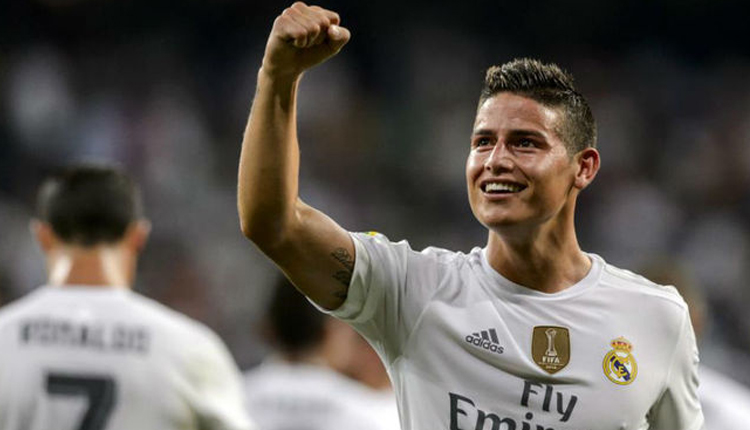 James was included in the starting line-up for Madrid’s 1-1 draw at the Santiago Bernabeu, despite missing all their pre-season matches as he was expected to leave the club.

The Colombian played well but was substituted early in the second half by Zinedine Zidane, who said after the game James had been feeling some discomfort.

A Real Madrid statement on Monday read: “After the tests carried out today on our player James Rodriguez by the Real Madrid Medical Services he has been diagnosed with a muscle injury in the right calf. His recovery will continue to be assessed.”

Madrid offered no timeframe for James’ return but he is expected to miss their trip to Villarreal in La Liga on Sunday.

After the two-week international break, Madrid face Levante at home before playing their opening fixture of the Champions League group stage on either September 17 or 18.