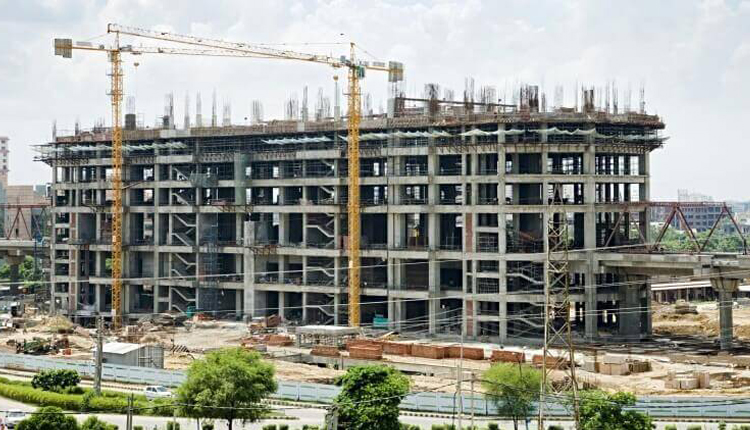 Egypt’s Real Mark targets contractual sales up to 110 million Egyptian pounds ($6.1 million) from Garden City Compound, a source in the country’s Holding Company for Construction and Development said on Monday.

The real estate marketing company Real Mark is currently promoting 33 villas in Garden City, which is owned by one of the construction firms operating in the public sector, the official source told Amwal Al Ghad.

“Garden City, located in Sixth of October City on a total space of 50 feddans, will include 220 residential villas,” he said, adding that Real Mark sold nearly 183 semi-furnished villas, achieving sales of more than 400 million pounds.

Also, the source said Real Mark is currently marketing a number of residential flagships in New Cairo and Sixth of October cities as well as Sheraton area in favour of a bunch state-owned construction and development firms.

“We seek to promote these projects in Saudi Arabia and Kuwait, through signing contracts with agents in these countries to market the housing units and partake in foreign exhibitions,” the source added.