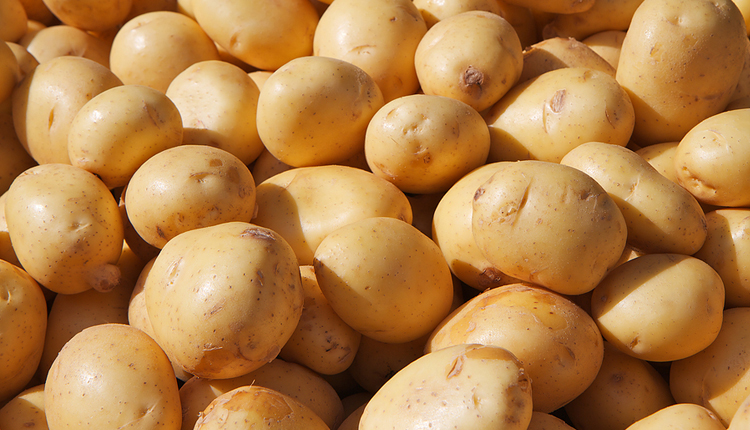 Russia has agreed to lift a ban on Egyptian potato exports from eight agricultural areas in the country, giving a green light for the resumption of the trade starting 6 June.

In an official statement, Egypt’s Trade Minister Tarek Kabil said the decision to lift the ban, which was put in place in 2015, came following a meeting between the head of Egypt’s Agricultural Quarantine Authority and Russian agriculture officials.

The two sides discussed the technical issues that were preventing the flow of agricultural imports and exports between the two countries.

Moscow originally imposed the ban due to accusations of brown rot contamination.

During the meeting, which was held on the sidelines of the joint Egyptian-Russia committee at the end of May, both Egyptian and Russian officials asserted the importance of limiting the ban to areas which have been proven to be contaminated with brown rot disease, and not from other areas, as imposed in past years.

According to the statement, Moscow’s decision came after their Egyptian counterparts delivered test results requested by the Russians from some farms which Russia has been receiving shipments from, and Russian officials were assured of the quality of the produce and the compliance with health and sanitary arrangements.

Egypt has been imposing stricter regulations on agricultural exports, introducing a new system under which crops are inspected while in the fields, after harvest, and finally after they are prepared for export.

Last week, Bahrain lifted a ban on imports of guava from Egypt, and will resume imports starting next export season (2018/2019).

Bahrain is the second Gulf country in recent months, after Saudi Arabia, to announce that it has lifted a ban on specific Egyptian agricultural products.

Egypt recorded a 13.9 percent increase in its exports of agricultural products during the first nine months of 2017, with the total amount of exports reaching 4.1 million tonnes compared to 3.6 million the year before, according to official data.