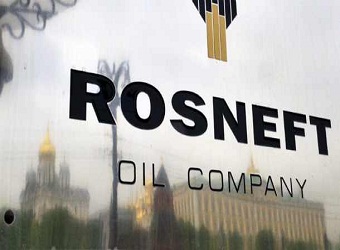 The Russian oil giant company, Rosneft, said it delivered 129,000 tonnes of liquefied natural gas to Egypt under a signed contract with the state-run Egyptian Natural Gas Holding Company (EGAS) during the first half of 2017.

The Russian news agency TASS quoted previous media reports on Friday, saying Rosneft would deliver a total of 10 liquefied natural gas shipments to Egypt that total 600,000 tonnes between May and October 2017.

According to the agency, the Russian company sent three tankers of gas to EGAS in 2016.