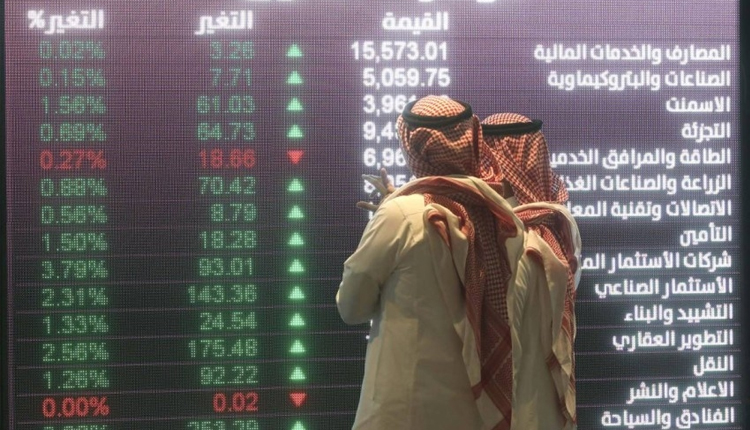 Saudi bourse‘s main index increased to its highest over two months on Thursday after the IMF held its 2022 economic growth forecast for the kingdom, while other markets in the Gulf retired among concerns about a potential global recession.

The International Monetary Fund (IMF) has kept on Wednesday its economic growth forecast for Saudi Arabia amid concerns about global economy fears that may result recession.

Saudi’s economy still forecasted to grow by 7.6 percent this year. This would be the fastest growth rates in the world, IMF mentioned.

The growth hiked by oil demand and 4.2 percent expected increase in the kingdom’s non-oil sector.

This growth came forward a board meeting on Thursday to discuss the sale of its e-commerce fashion business.

The Middle East hub could see monthly passenger traffic return to pre-pandemic levels in the latter half of next year after this increase, the operator of Dubai International Airport revealed on Wednesday

On the other hand, the main share index (.FTFADGI) in Abu Dhabi shrank 0.3 percent, as a result of the decrease in conglomerate International Holding Co (IHC.AD) by 0.4 percent.

In addition to that Aldar Properties (ALDAR.AD) fell 0.6 percent, after Apollo Global Management Inc (APO.N) acquired a minority stake in a subsidiary of Aldar.

Crude prices remain unchanged as it considers a key catalyst for the Gulf’s financial markets.

Gold prices in Egypt on August 18