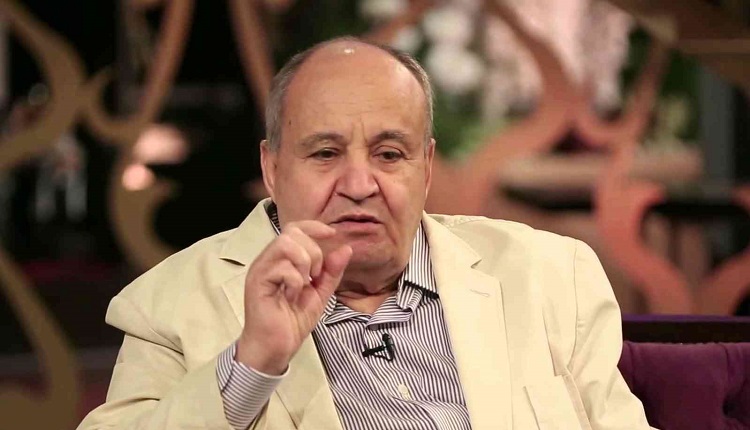 Hamed died shortly after he was admitted to an intensive care unit at a hospital in Mohandessin district, Giza governorate.

The cause of Hamed’s death was not officially announced, but he had reportedly suffered from heart, lung and liver problems that led to a heart attack.

The funeral prayers will be held after the Asr (afternoon) prayers on Saturday at the Police Officers Mosque in Giza’s Sheikh Zayed city. Asr prayers today are held at 2:47 pm, Cairo time.