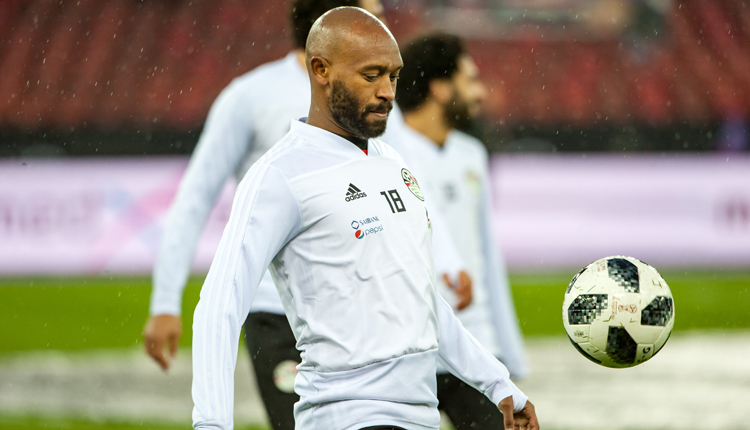 Egypt’s Zamalek left veteran winger Mahmoud Shikabala out of their squad for the first leg of the African Champions League second-round clash away to Senegal’s Generation Foot on Saturday.

The club have apparently opted to rest their veteran schemer before they meet Cairo rivals Ahly in the annual Egyptian Super Cup game later this month.

Shikabala, a fan favourite, has produced some impressive displays since re-joining his boyhood club in the summer after loan spells with Saudi Arabia’s Al-Raed and Greek side Apollon Smyrni.

The 33-year-old scored twice and provided four assists in five appearances to help Zamalek reach the Champions League second round with a 13-0 aggregate victory over Somalia’s Dekedaha and clinch the Egypt Cup title.

In Sunday’s Egypt Cup final against Pyramids FC, he set up the only goal for Youssef Ibrahim after a neat control and a low pass with the outside of his left foot.

The five-time winners are bidding to win Africa’s elite club competition for the first time since 2002.

We still have every chance of orderly Brexit says Merkel