We still have every chance of orderly Brexit says Merkel 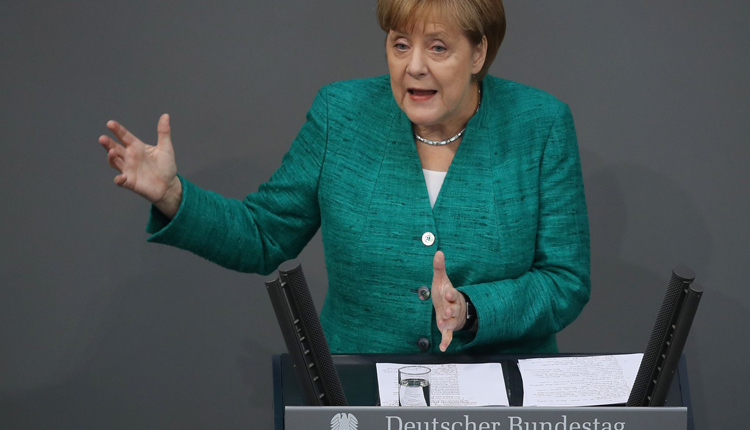 German Chancellor Angela Merkel said on Wednesday there was still every chance for Britain’s divorce from the European Union to take place with a deal although Berlin is prepared for a disorderly Brexit in case that does not happen.

“We still have every chance of getting an orderly (Brexit) and the German government will do everything it can to make that possible – right up to the last day. But I also say we are prepared for a disorderly Brexit,” Merkel told parliament.

“But the fact remains that after the withdrawal of Britain, we have an economic competitor at our door, even if we want to keep close economic, foreign and security cooperation and friendly relations,” Merkel added.

Sacking of Bolton won’t lead to talks with U.S.: Iran