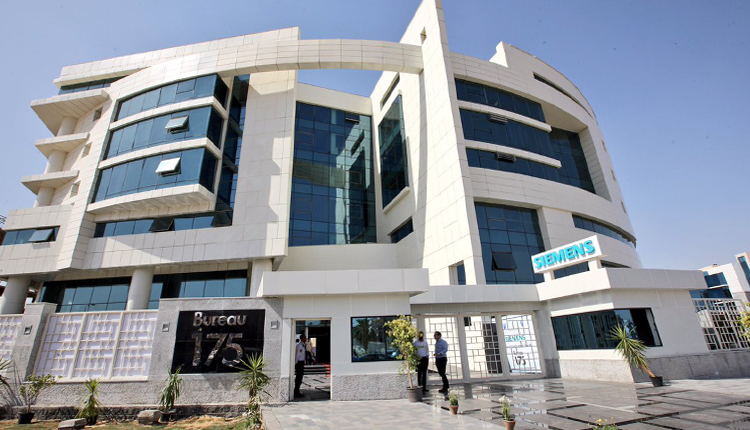 The service centre, the first of its kind in the region, includes a repair centre, an equipment centre, and a spare parts warehouse, according to a statement on Thursday.

The centre also has the Egyptian German Technical Academy (EGT Academy), representing a strategic alliance between Siemens and the Deutsche Gesellschaft für Internationale Zusammenarbeit (GIZ) on behalf of the German Federal Ministry for Economic Cooperation and Development (BMZ).

The Smart Clinic is a collaboration between Siemens, Siemens Energy, Siemens Healthineers and the German non-profit Global Innovation Gathering.

The group donated equipment to the Egypt-based non-governmental organization Masr Bela Marad (Egypt Without Disease), which will run it.