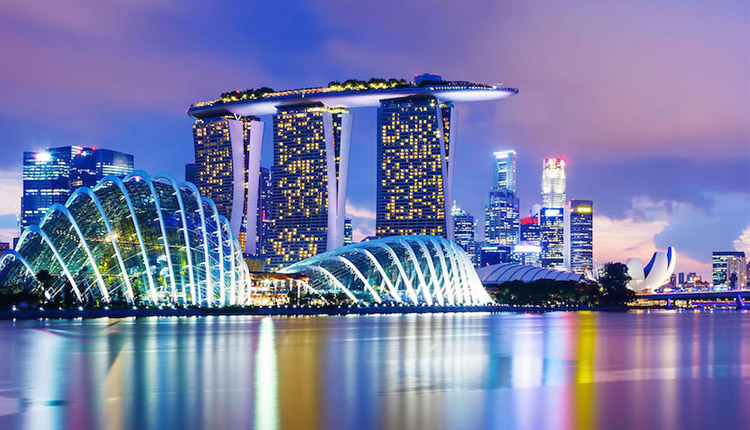 Singapore’s core inflation rate decreased to a nine-month low in February, reinforcing expectations that the central bank will keep monetary policy unchanged when it meets next month.

The core inflation rate was 1.5 percent on a year-on-year basis, data showed on Monday, its lowest since May 2018, and below the median forecast in a Reuters poll for a 1.7 percent rise.

The MAS tightened policy at each of its semi-annual meetings in 2018, the first tightening in six years. Its meeting next month comes against the backdrop of a raft of underwhelming domestic data and concerns over the health of the global economy.

The core inflation measure – closely watched by central bankers – excludes changes in the prices of cars and accommodation, which are more heavily influenced by government policies.

The median forecast in the poll was for all-items CPI to rise 0.5 percent. In January, headline CPI rose 0.4 percent year-on-year.

Singapore will release February industrial production data on Tuesday. Factory output shrank to its lowest in two-and-a-half years in January.