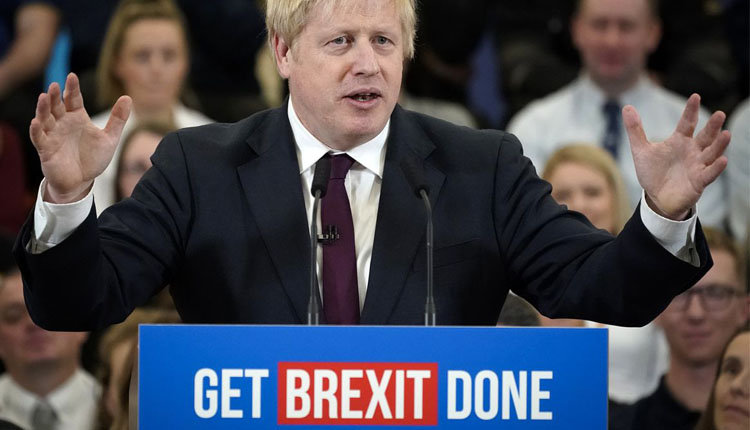 In a phone call with Johnson on Wednesday, Sisi said the party’s landslide victory in the election reflects British voters’ confidence in Johnson’s vision and ability to lead the country in the coming stage, Egypt’s presidential spokesman Bassam Rady said in press statements on Wednesday.

The president also congratulated the British premier on the approach of Christmas.

During the phone call, Sisi lauded the positive development in Cairo-London relations, especially after the British government’s recent decision to resume direct flights to Sharm El-Sheikh airport, and that Egypt is looking forward to increased cooperation in various fields, in particular on the economic, political, security and tourism levels.

The talks also touched on consultation and coordination on regional and international issues.

Meanwhile, the British prime minister asserted his keenness to continue consultation and coordination with Sisi on various issues of common interest.

Johnson also affirmed his country’s determination to upgrade bilateral relations with Egypt on all levels, particularly in light of Cairo’s role in supporting and consolidating peace and stability in the Middle East and Africa.