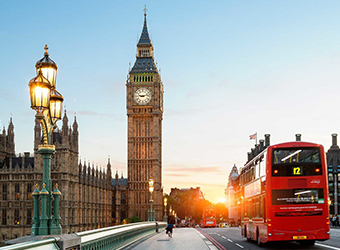 Six people were believed to have been wounded on Saturday after a group of males reportedly sprayed a noxious substance in an area around a large shopping center in east London, police said.

The incident near the Westfield shopping center in Stratford was not being treated as terror-related, a police spokesman said.

“A number of people have been reported injured at different locations – believed to be six people. We await further details,” London’s Metropolitan Police said in a statement.

One male was arrested on suspicion of causing grievous bodily harm, the statement said.

Photographs posted online showed police officers crouching over an apparent victim of the attack as they treated him.

The number of acid attacks has increased in Britain in recent years, linked to robberies and gang-related violence. The government said in July it would look at tougher punishments for people who attack others using acid.

Egyptian Mohamed Salah played better than anyone could have imagine: Liverpool coah