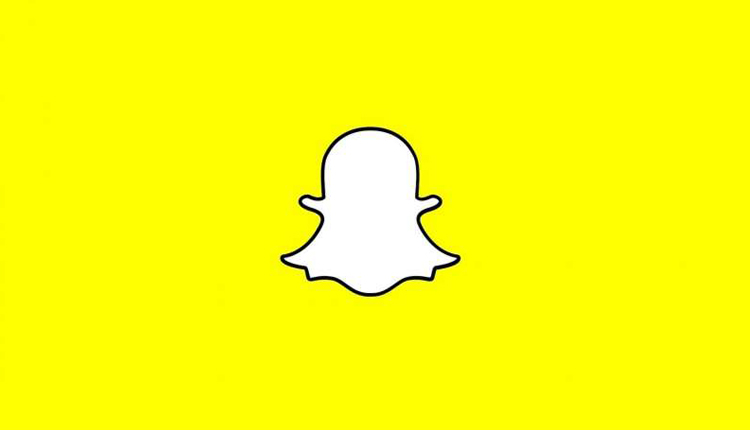 Snap Inc, the parent of photo messaging app Snapchat, on Wednesday pledged to double the number of minorities and women staff in its tech teams.

Women represented 32. 9 percent of Snap’s global workforce in 2019, but make up only 16.1 percent of its tech teams, the company said in its first annual diversity report.

The social media company said that gender balance within its tech teams remained low and it will double the number of women in tech roles by 2023.

The findings mirrored the limited progress made by tech heavyweights in employing more women and minorities.

“We are determined to do what it takes to improve these numbers, because behind the numbers are real people,” Snap said in the report.

Snap said it aimed to double the number of underrepresented racial and ethnic minorities in the United States by 2025.