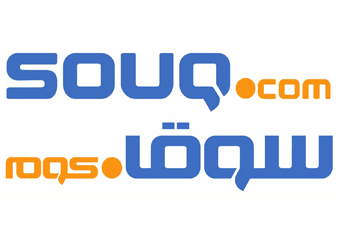 As new head of marketing, Samir will exploit her 13-year experience to direct the marketing strategy in a way that boosts Souq’s business growth rate, sustainable competitive advantages and trademark stature in Egypt and the region.

Choosing Samir for this position came as part of Souq.com’s expansion plan; the platform has more than 400,000 different products and is being visited by around 23 million visitors per month, a number that has been increasing due to an increase in online shoppers in the Arab region.

Through her career, Samir has been polishing her skills and experience in developing and boosting trademark, production marketing, customer relations and supervising operations and innovation.