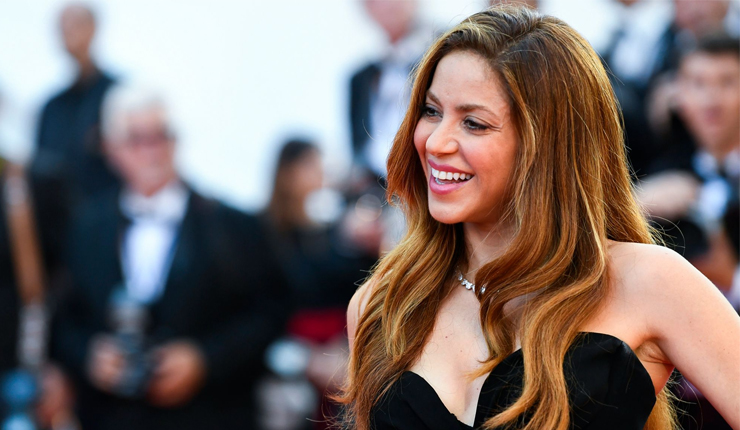 The Public Prosecutor Office in Barcelona announced on Friday that it will seek more than eight-year in prison for tax evasion against Shakira, after she refused to reach an agreement with Spanish prosecutors, insisting on her innocence.

“Shakira and her team consider that this case constitutes a total violation of her rights,” according to Shakera’s public relations team statement.

The statement added the Colombian star is very confident that the will prove her innocence, which trial’s date has not set yet.

Judge Marco Jesús argued that Shakira lived more than 200 days in Spain in each of those three years, making her liable to pay taxes in the country.

People who spend more than six months in the country considered residents for tax purposes. But Shakira said that she did not mainly live in Spain at the time.