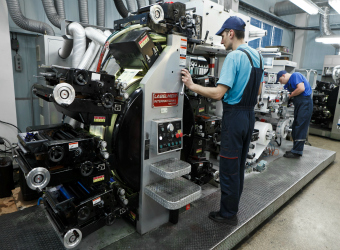 Revenues earlier stood at $360 million during 2016, Qabil made his remarks according to a report received from Al Amiria Printing about its future plans and performance indicators in 2017.

Established in 1820, Al Amiria Printing is also known as Boulaq Printing Press. It used to produce military books and publications for the Army in the era of Mohamed Ali Basha.

After the revolution in 1952, a republican decree No. 312 for 1956 was issued to establish the General Organisation for Government Printing Offices to be an affiliate of the Ministry of Industry and Trade.