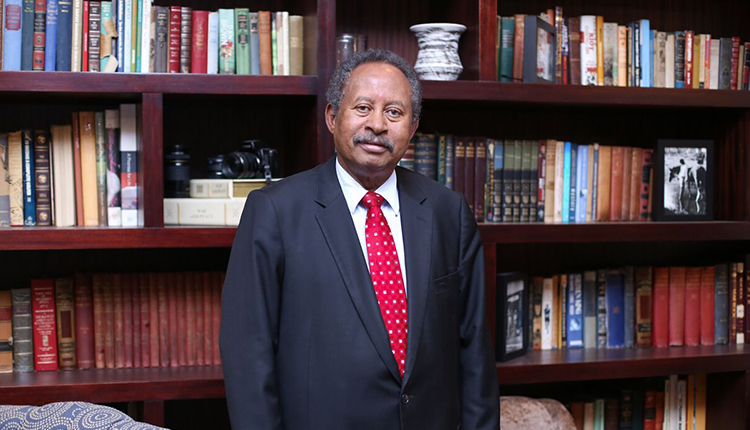 Sudan’s Prime Minister Abdalla Hamdok has paid tribute to Egypt and the international community over supporting his country’s revolution.

Addressing the 74th session of the UN General Assembly in New York, Hamdok called on the US to remove Sudan from its State Sponsors of Terrorism List.

“The US shouldn’t continue punishing Sudan on faults and sins of a regime, which itself inflicted great damage to the country and its people,” Hamdok elaborated.

He stressed that the direct support from the international community represented in the Security Council, the UN General Assembly, the African Union, the Arab League, the Organisation of Islamic Cooperation, and the TROIKA states, besides the brothers in Ethiopia, Egypt, South Sudan, Chad, Saudi Arabia, and the United Arab Emirates has made the victory of the Sudanese people’s revolution possible.

In his speech in front of the 74th UNGA , President Abdel Fattah al-Sisi asked the removal of Sudan from the US list of state sponsors of terror after the recent change in the country’s political situation.