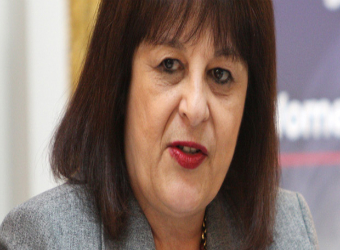 Egypt’s Minister of State for Environmental Affairs, Dr. Laila Iskandar has inaugurated on Sunday Suez Cement Group of Companies (SCGC)’s project, which is designated to recycle solid waste. The SCGC’s project is with total investments nearly estimated at €5 million.

From his part, Suez Cement’s Managing Director, Bruno Carré said the project is a part of the company’s upcoming integrated scheme to adopt alternative fuel systems, in accordance with the Egyptian laws.

Upon the solid waste recycling project, Suez Cement is set to save 20-30% out of the traditional energy sources used by the Group.

SCGC is currently one of Egypt’s largest cement producers, with an industrial network composed of five productions factories in Suez, Kattameya, Helwan, Torah, and Minya.