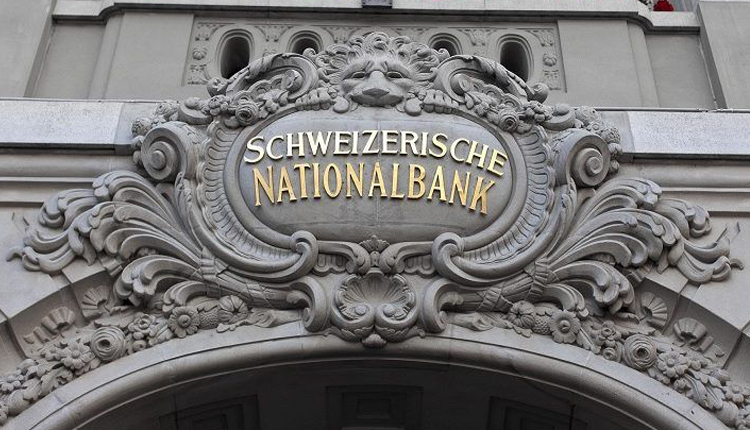 Swiss National Bank Chairman Thomas Jordan cannot exclude more interest rate cuts, he said in an interview published on Wednesday, although such a step was not needed now.

“We can’t rule it out,” Jordan said told Swiss newspaper Blick when asked whether the SNB’s minus 0.75% interest rate – one of the lowest in the world – could be lowered further.

“But we carry out a very precise cost-benefit analysis and we would never simply cut the interest rates if that brought no benefit. At the moment, however, a further reduction is not necessary.”

Several Swiss banks, including UBS , Credit Suisse  and Julius Baer have passed on the cost of negative rates to rich customers, triggering an outcry from the Swiss Bankers Association, which said ultra-low rates damage the country’s pension system.

The SNB last week kept its rates locked down at minus 0.75%, the same level it has for nearly five years, and indicated negative rates would remain in place for the foreseeable future.

Saudi markets climb lifted by petrochemicals; UAE up on financials