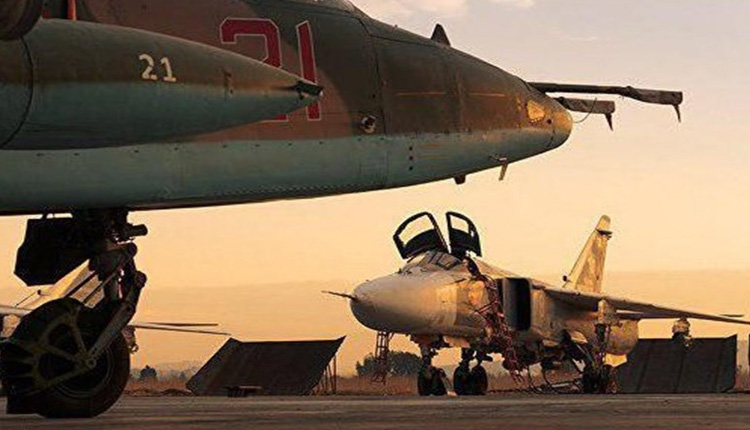 The Syrian state news agency said Israeli warplanes fired a number of missiles toward the Damascus area on Friday, triggering Syrian air defense that shot down most of them.

“The results of the aggression so far were limited to a strike on one of the warehouses at Damascus airport,” the SANA news agency cited a military source as saying. The attack took place at 11:15 p.m.(2115 GMT), it said.

Syrian state media broadcast footage of what it said were the air defenses firing, with bright lights seen shooting across the night sky. Explosions were heard in one of the videos.

Israel has mounted attacks in Syria as part of its effort to counter the influence carved out there by Iran, which has supported President Bashar al-Assad in the war that erupted in 2011.

The last Israeli attack reported by Syrian state media was on Dec. 25, when a missile attack wounded three Syrian soldiers.

A senior Israeli official said in September Israel had carried out more than 200 attacks against Iranian targets in Syria in the last two years.

Iranian and Iran-backed groups including Lebanon’s Hezbollah have deployed into Syria in support of President Bashar al-Assad’s government during the war.

US government shutdown breaks record, with no end in sight